New York is always a trip..  Being someone who loves to take photos, I never get there as often as I’d like. It’s usually quick or for something specific so I don’t always get the chance to shoot. This long weekend was hot and steamy; pushing everyone out into the streets. The only agenda I had was to catch a Khruangbin show and skate; leaving plenty of time to be spontaneous. No matter where you are in NYC, there’s seemingly always something going on around you. It’s a bittersweet sensory overload of having so many subjects to shoot and not knowing what to choose to shoot. But that’s the beauty of shooting in the city; the endless subject matter creating short-lived moments in time that can’t be replicated. And choosing how to frame a shot or what to focus on can bring light and beauty into something so regular. Just skating around the city, you get to see such an array of life, and so much happening. It allows for these haphazard shots that are raw and unplanned. That feeling of seeing "something" in your eyes that you need to capture, but know it'll be over in an instant, is such a special emotion of adrenaline and excitement. It's really what makes me love street photography so much. - Eric Galano 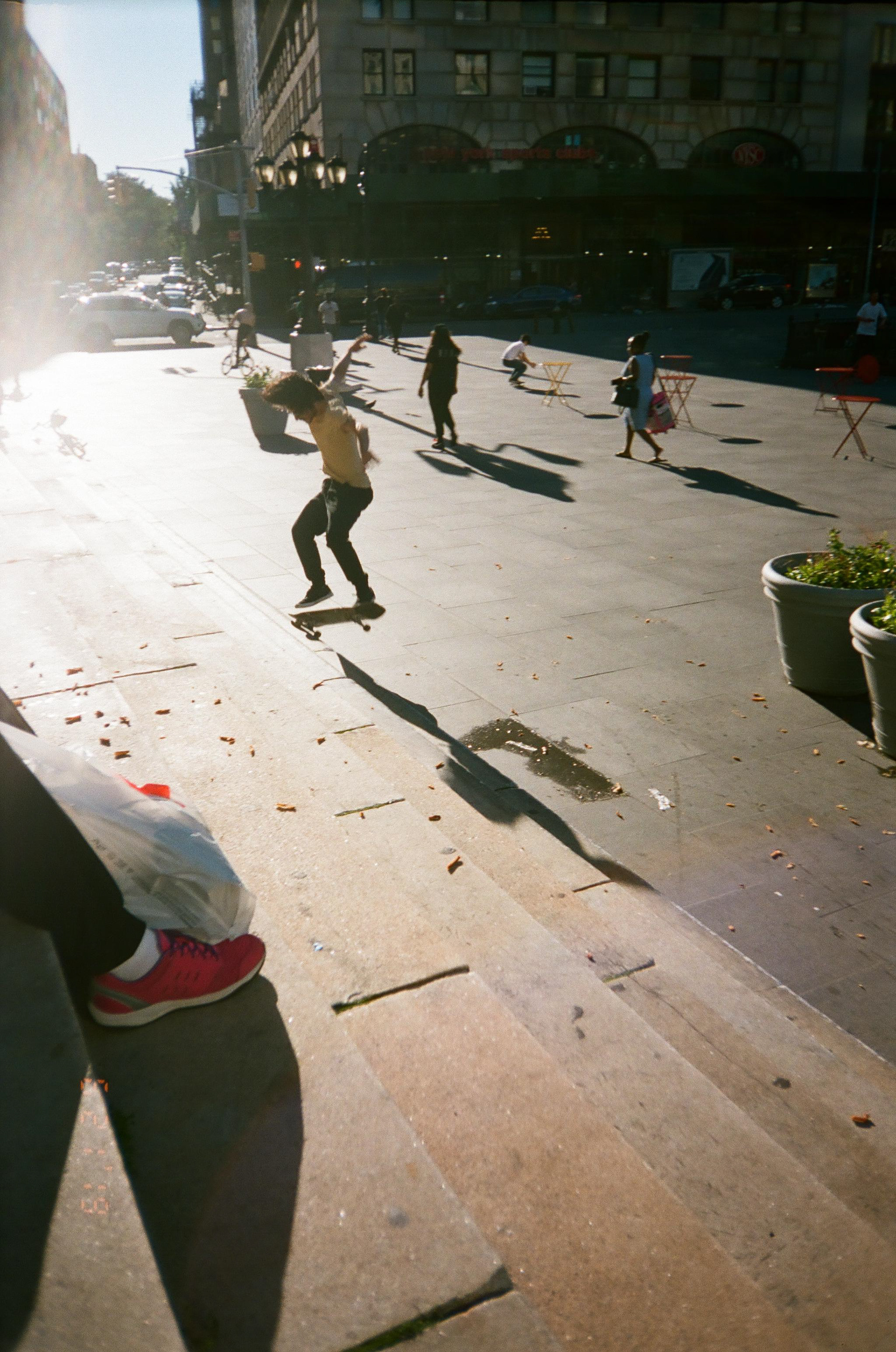 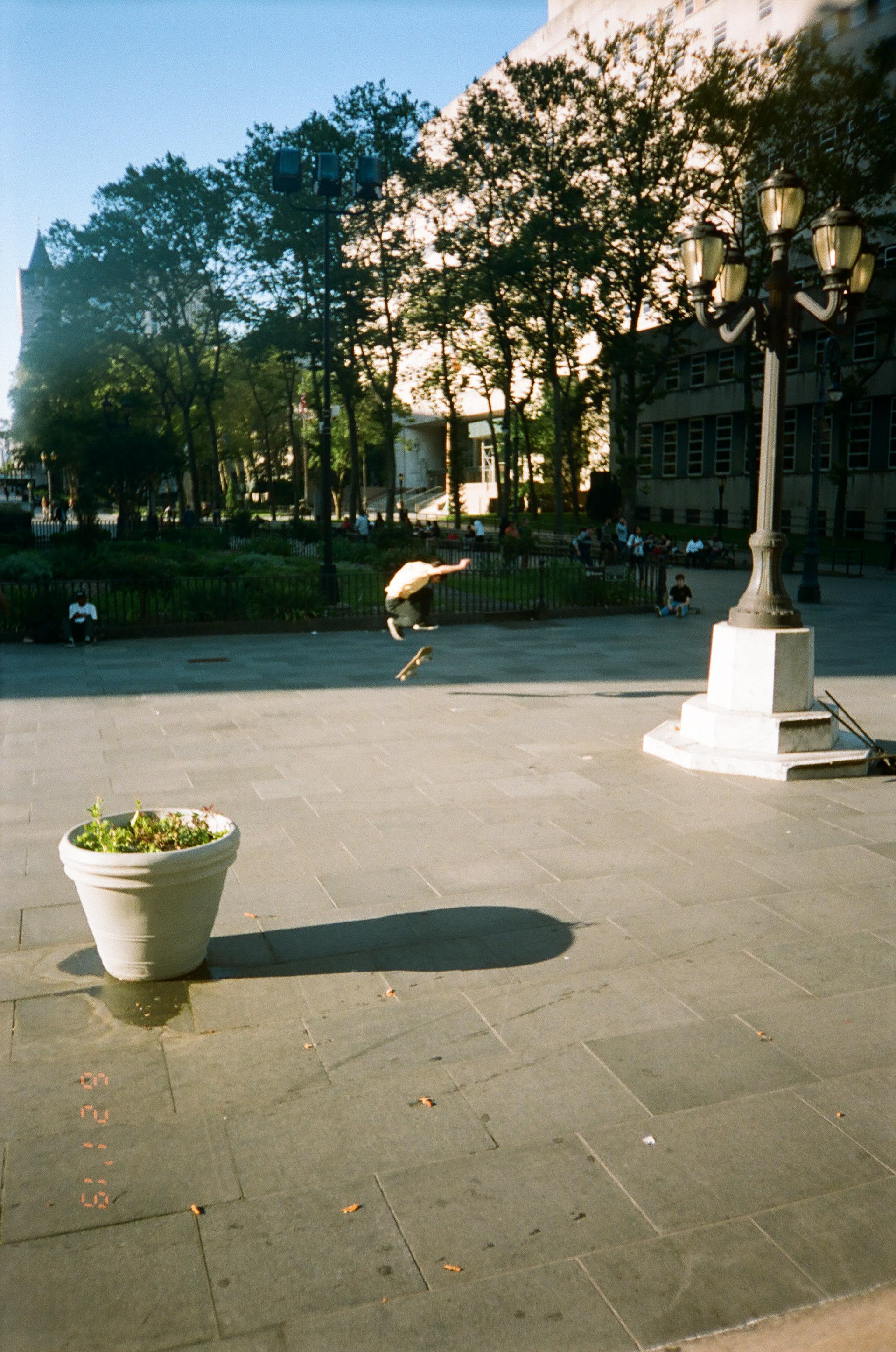 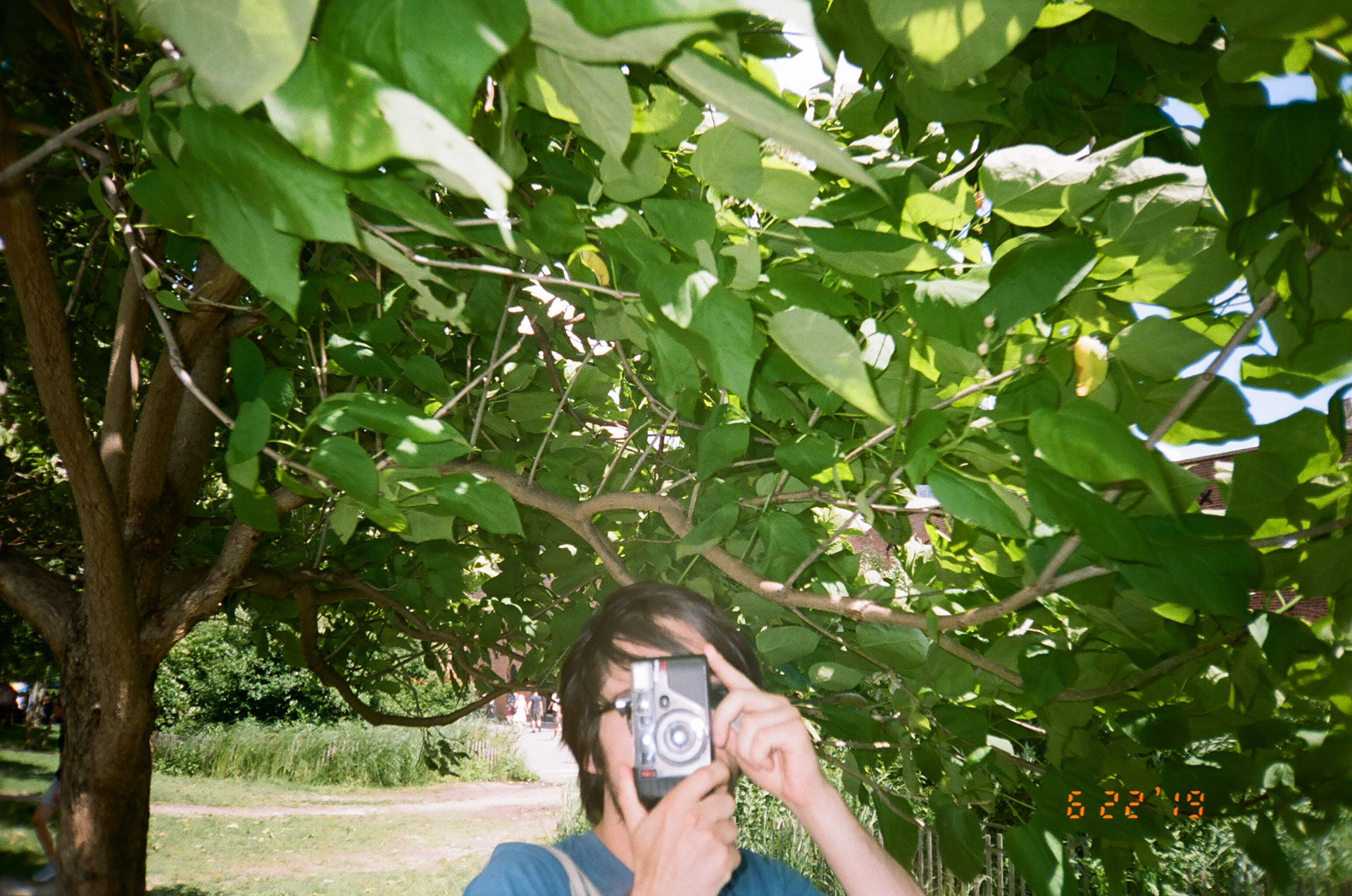 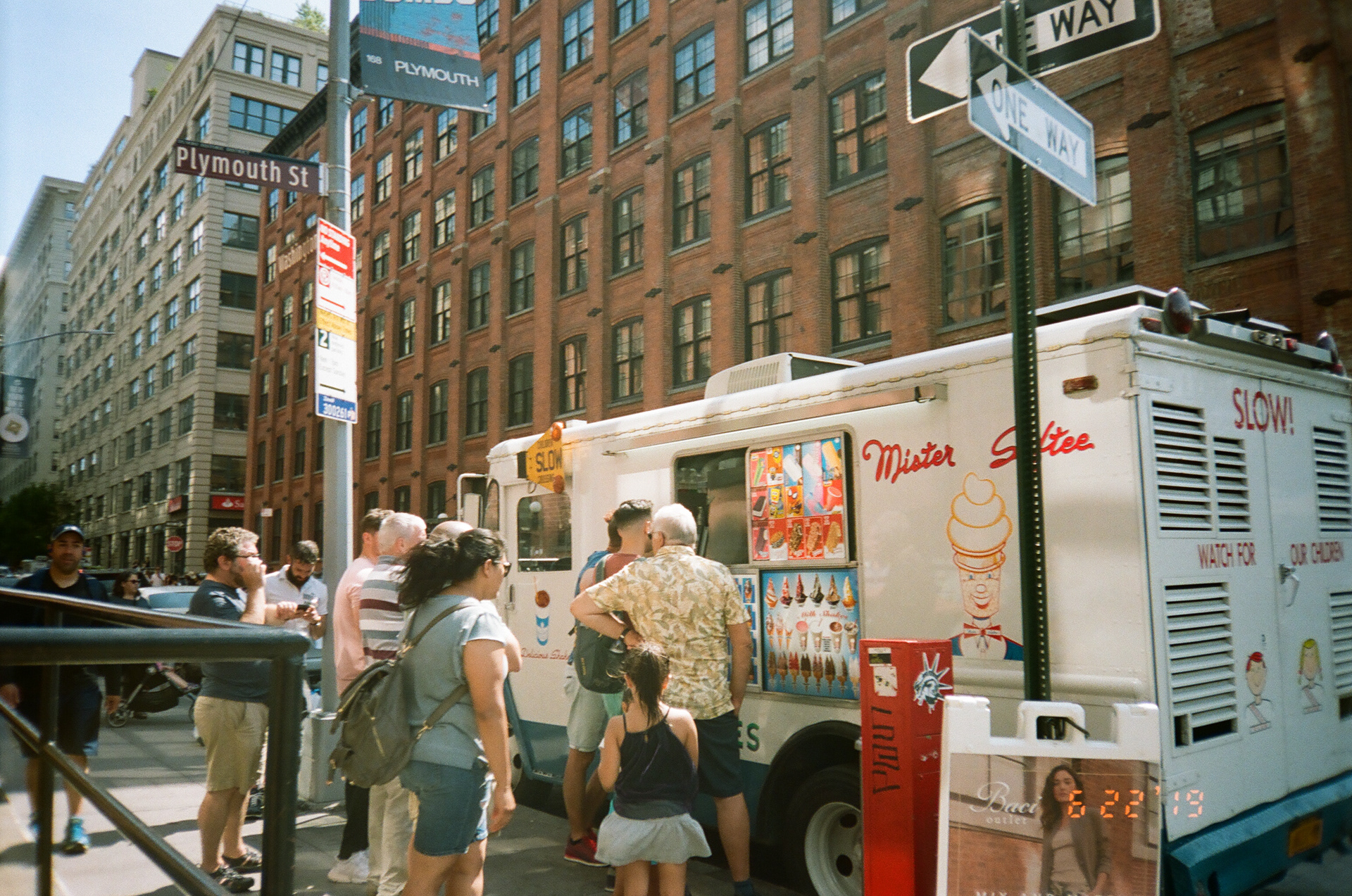 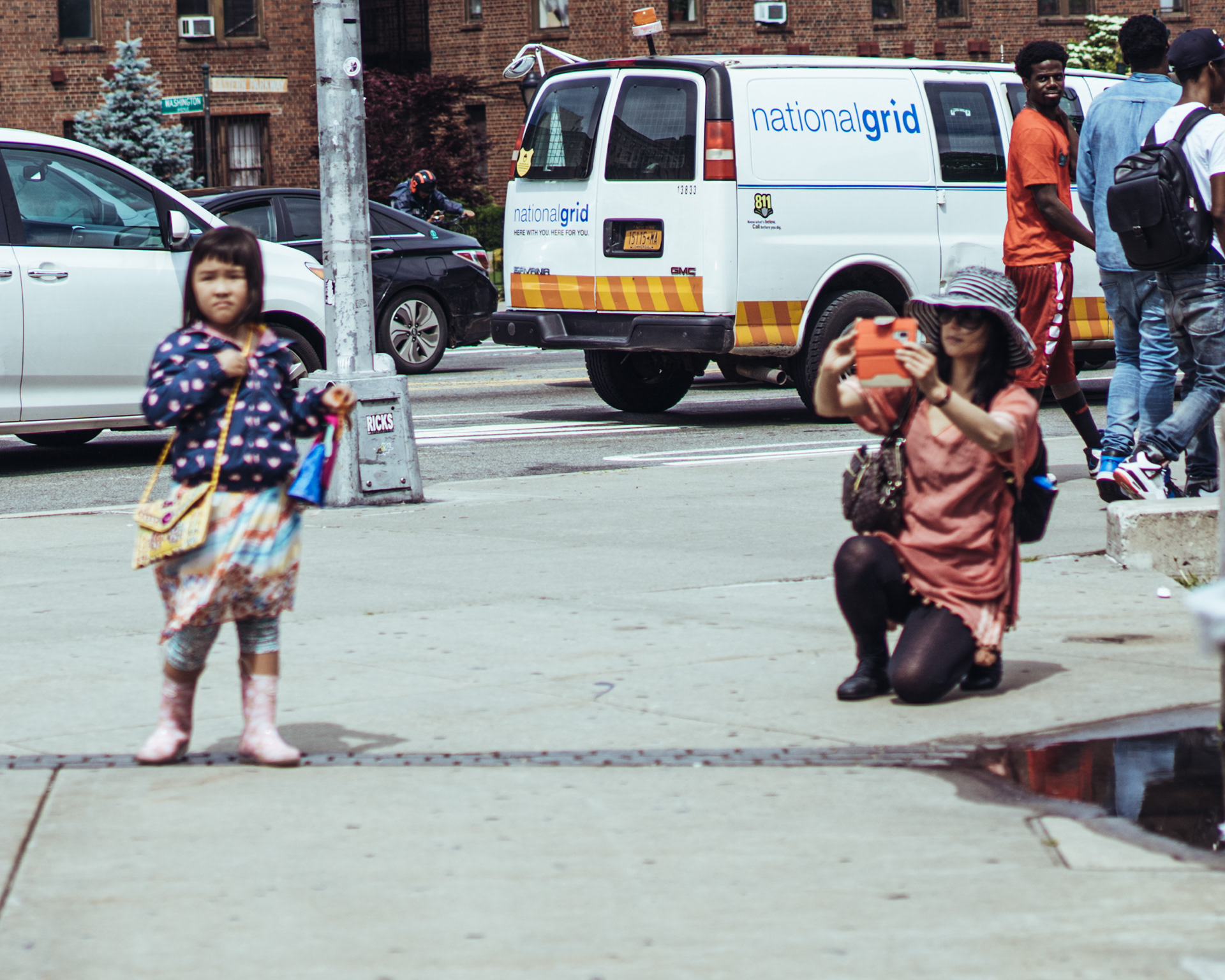 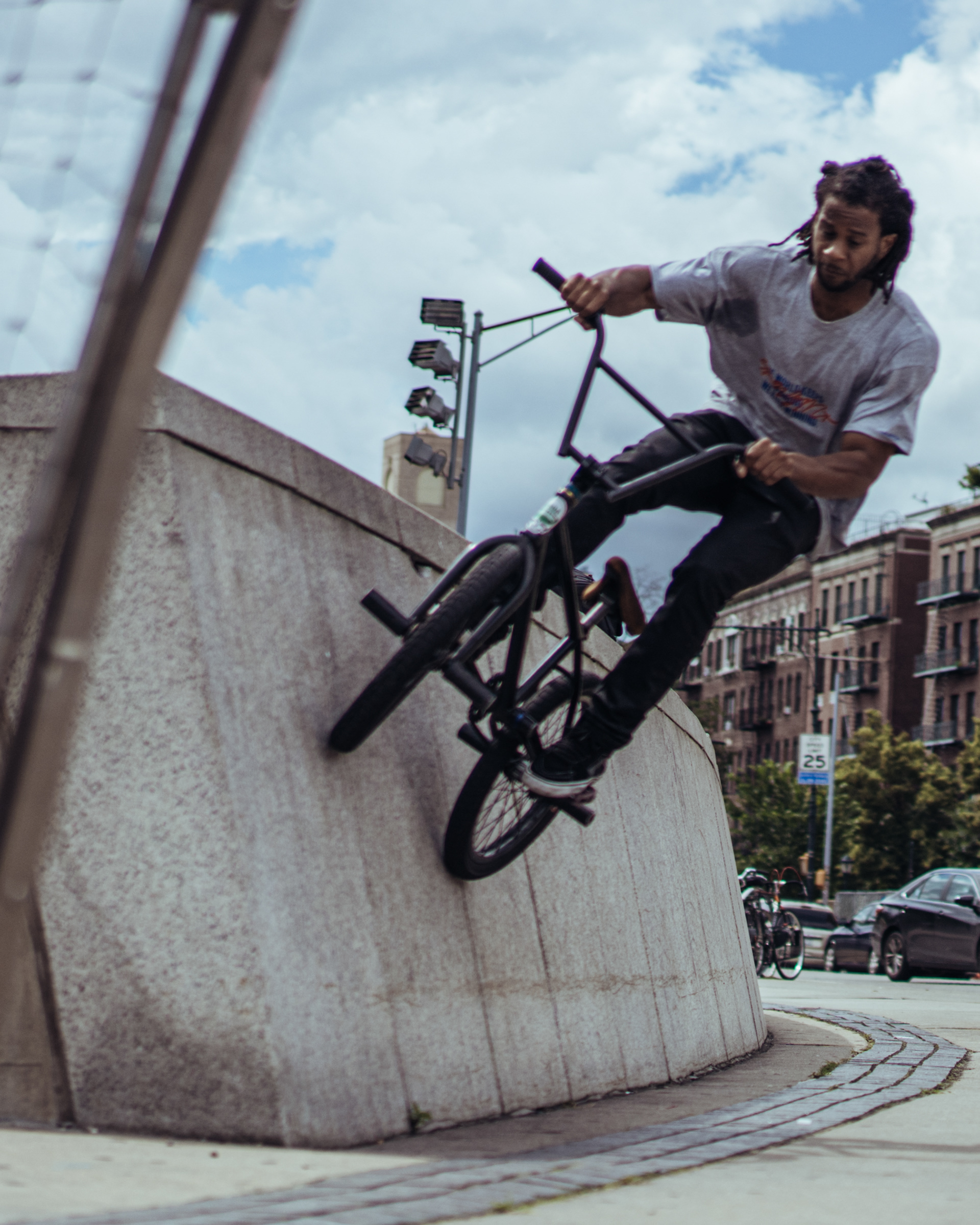 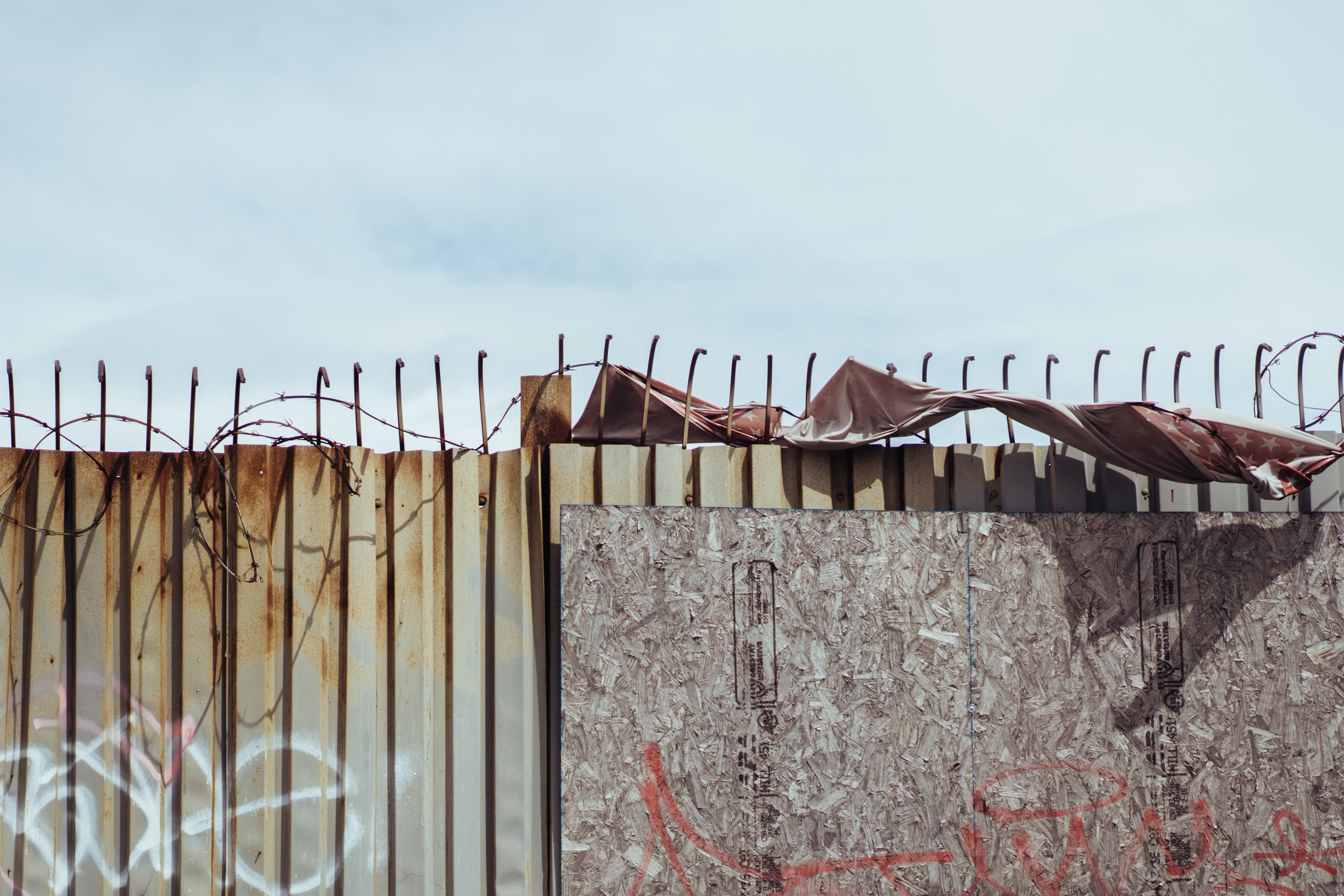 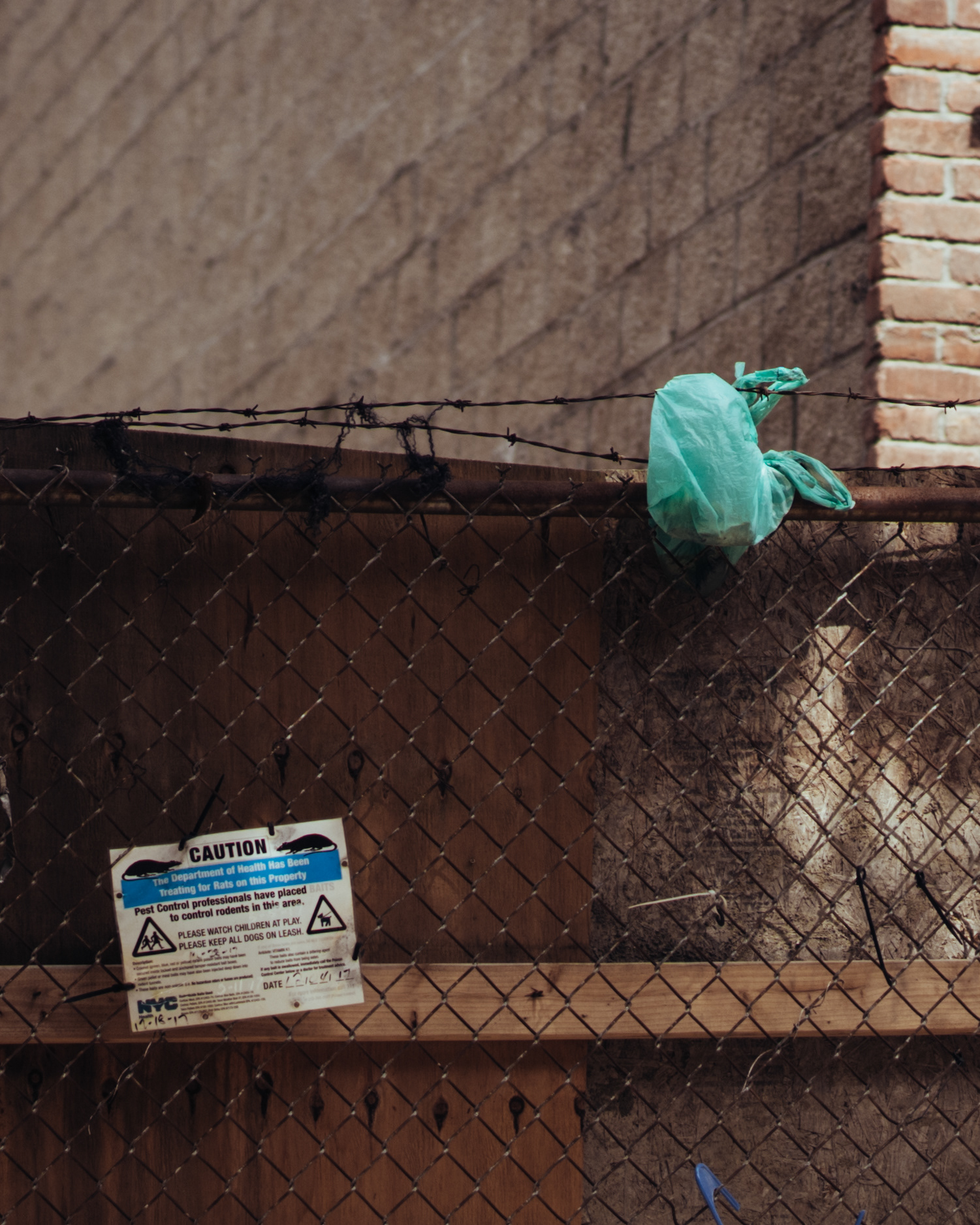 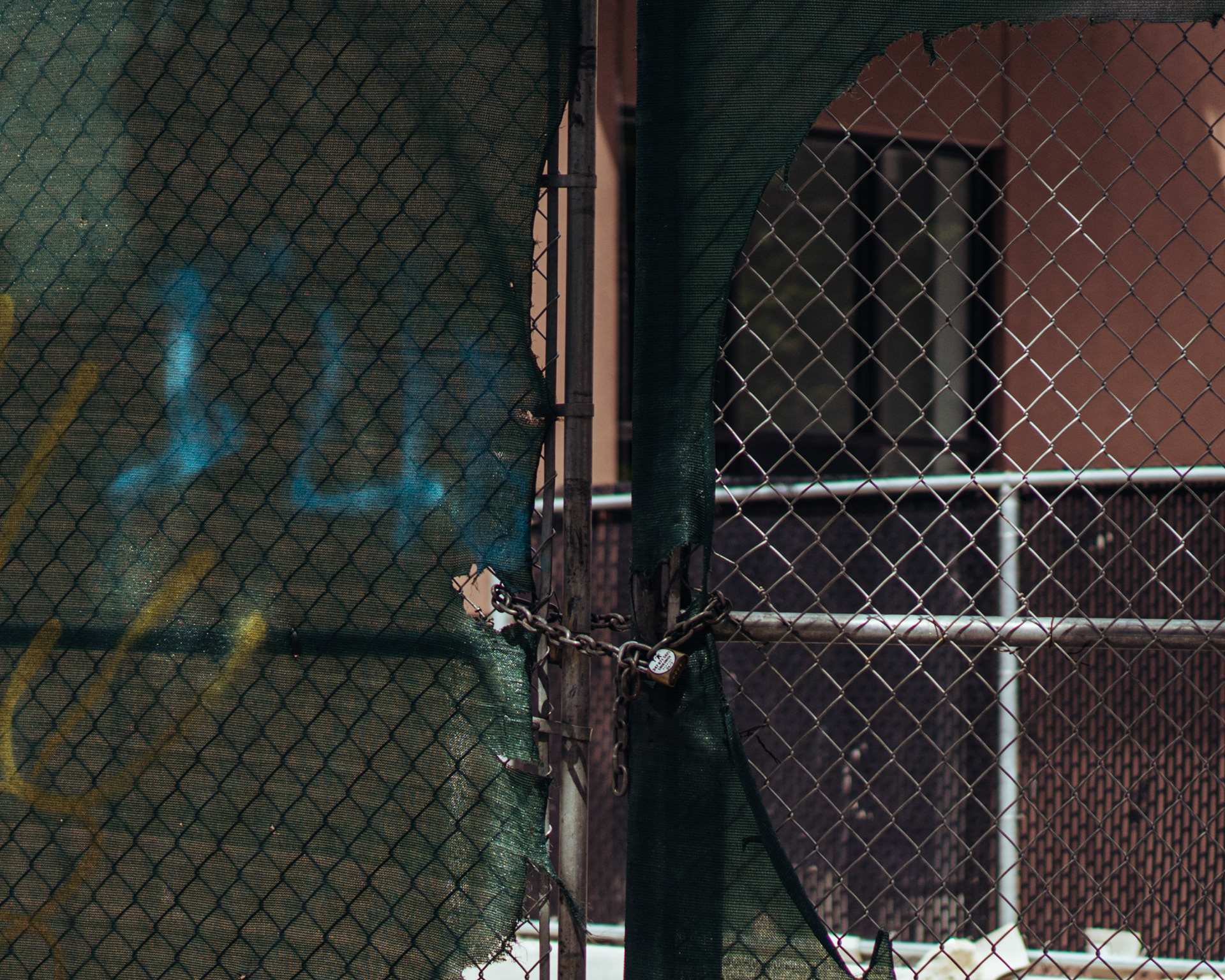 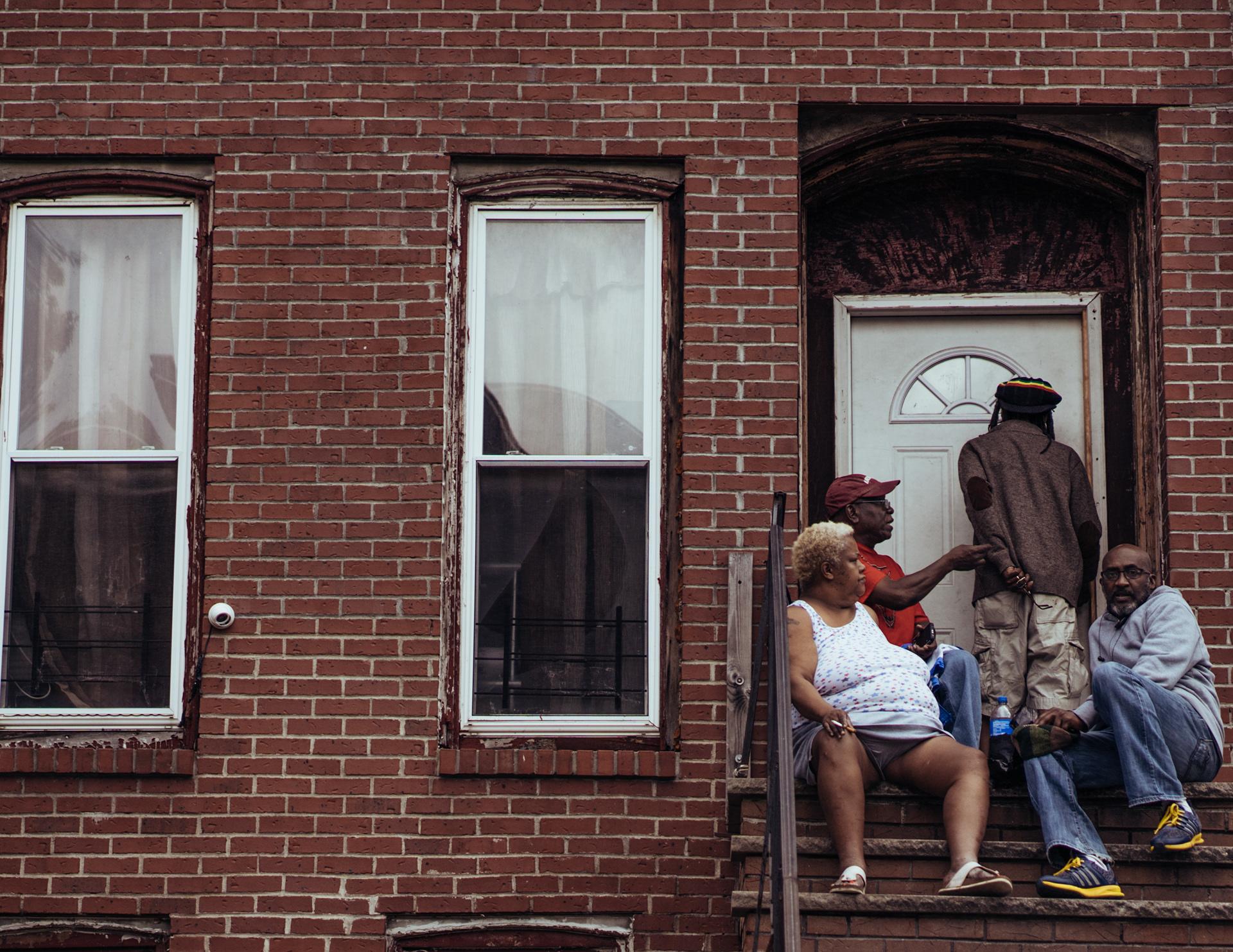 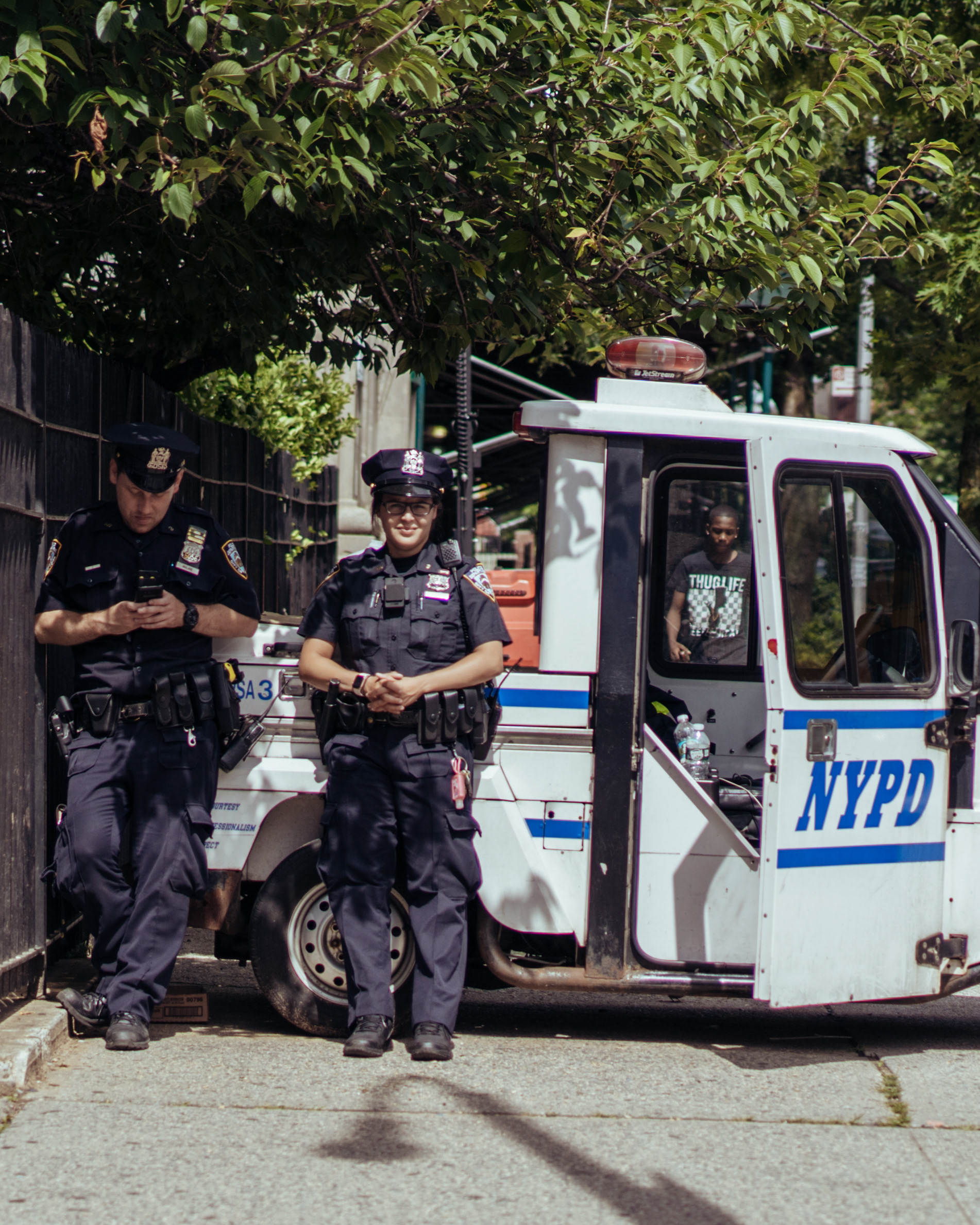 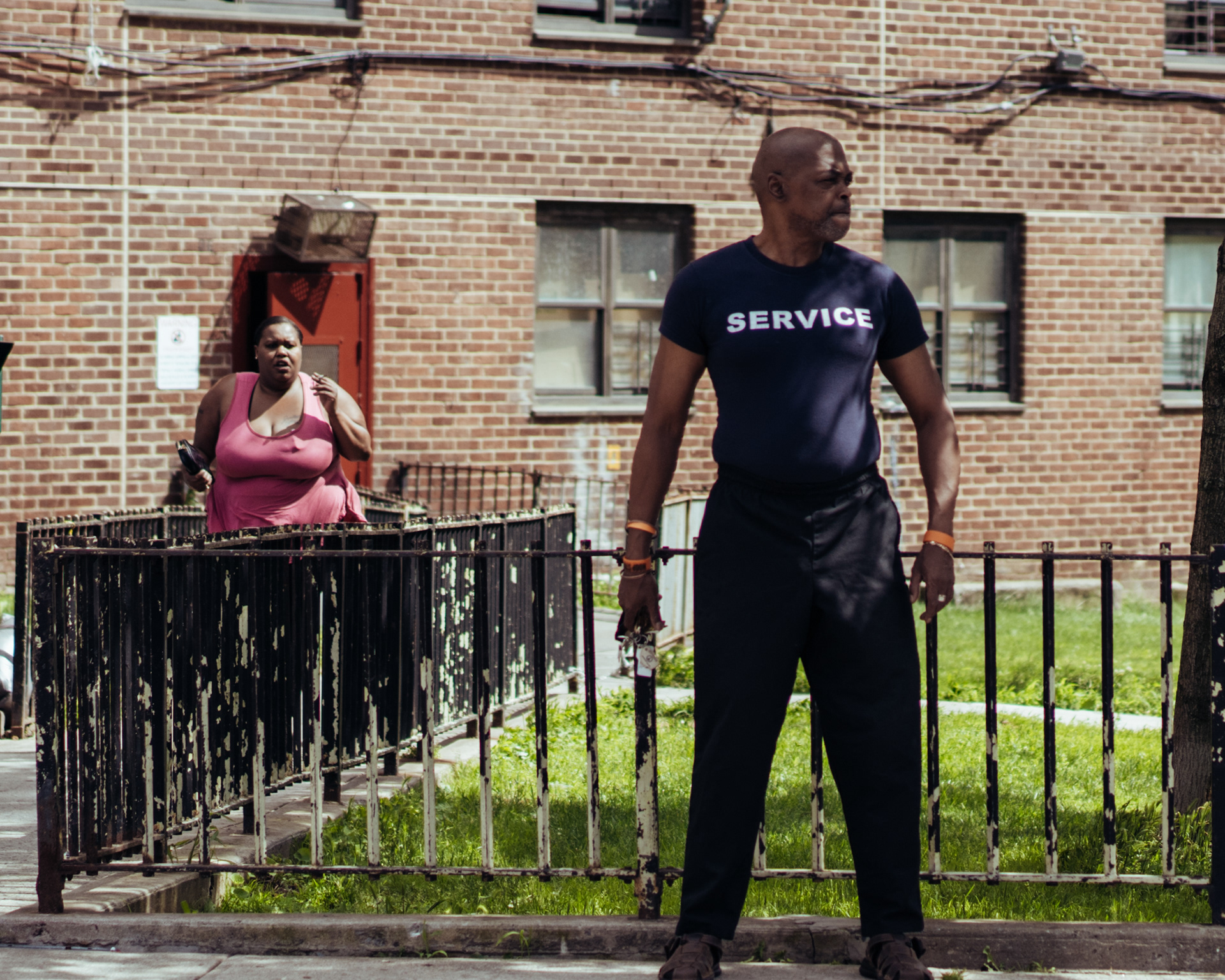 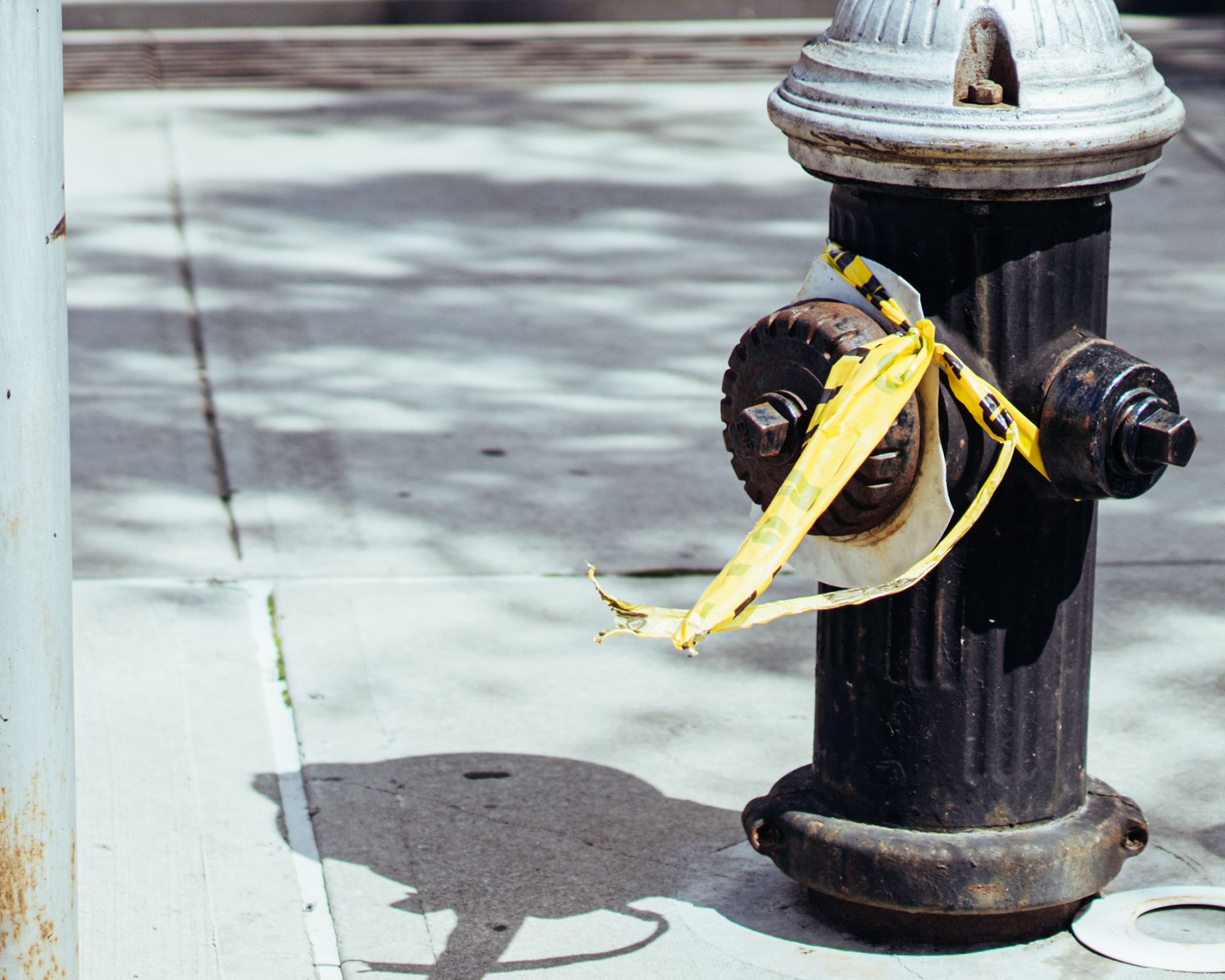 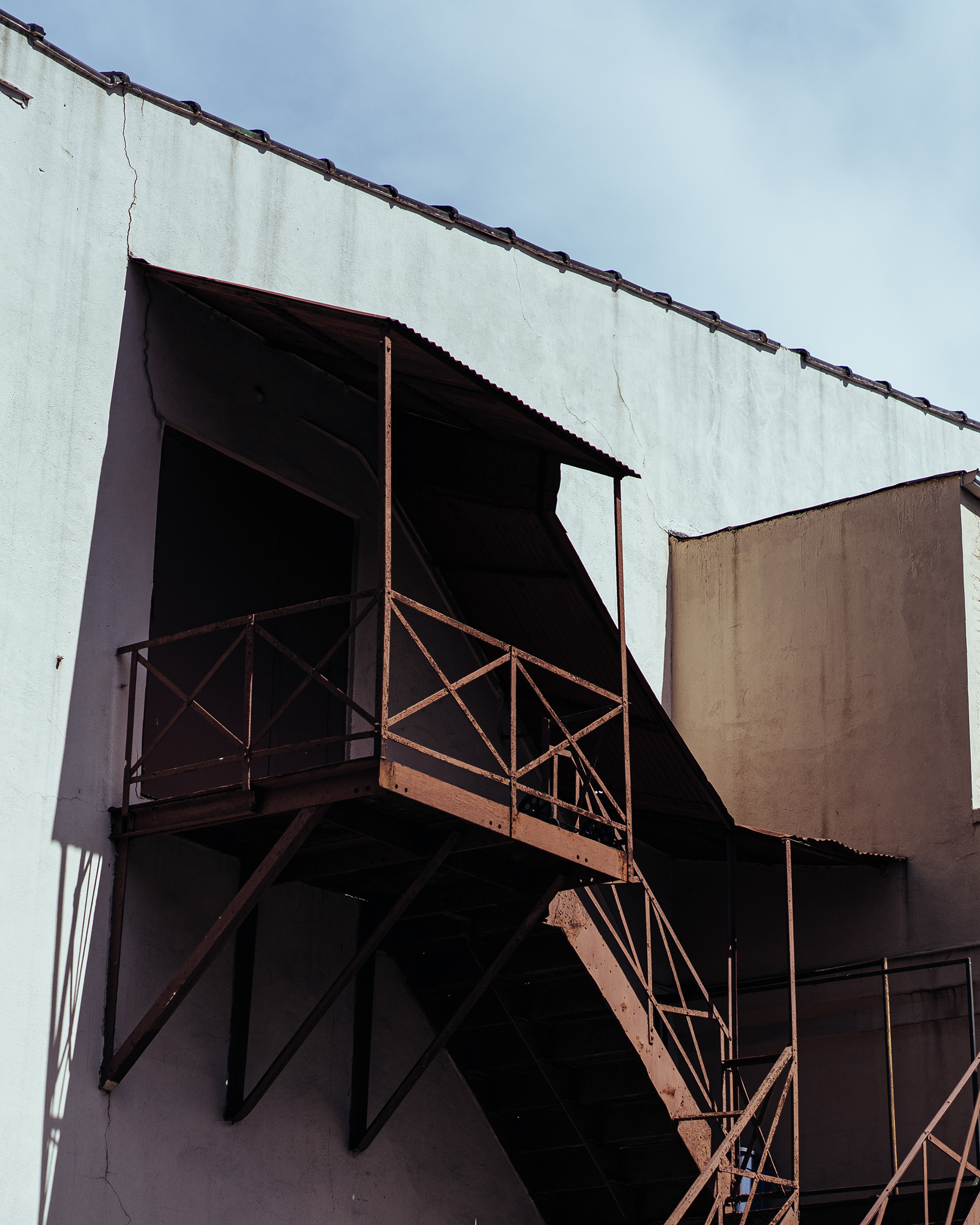 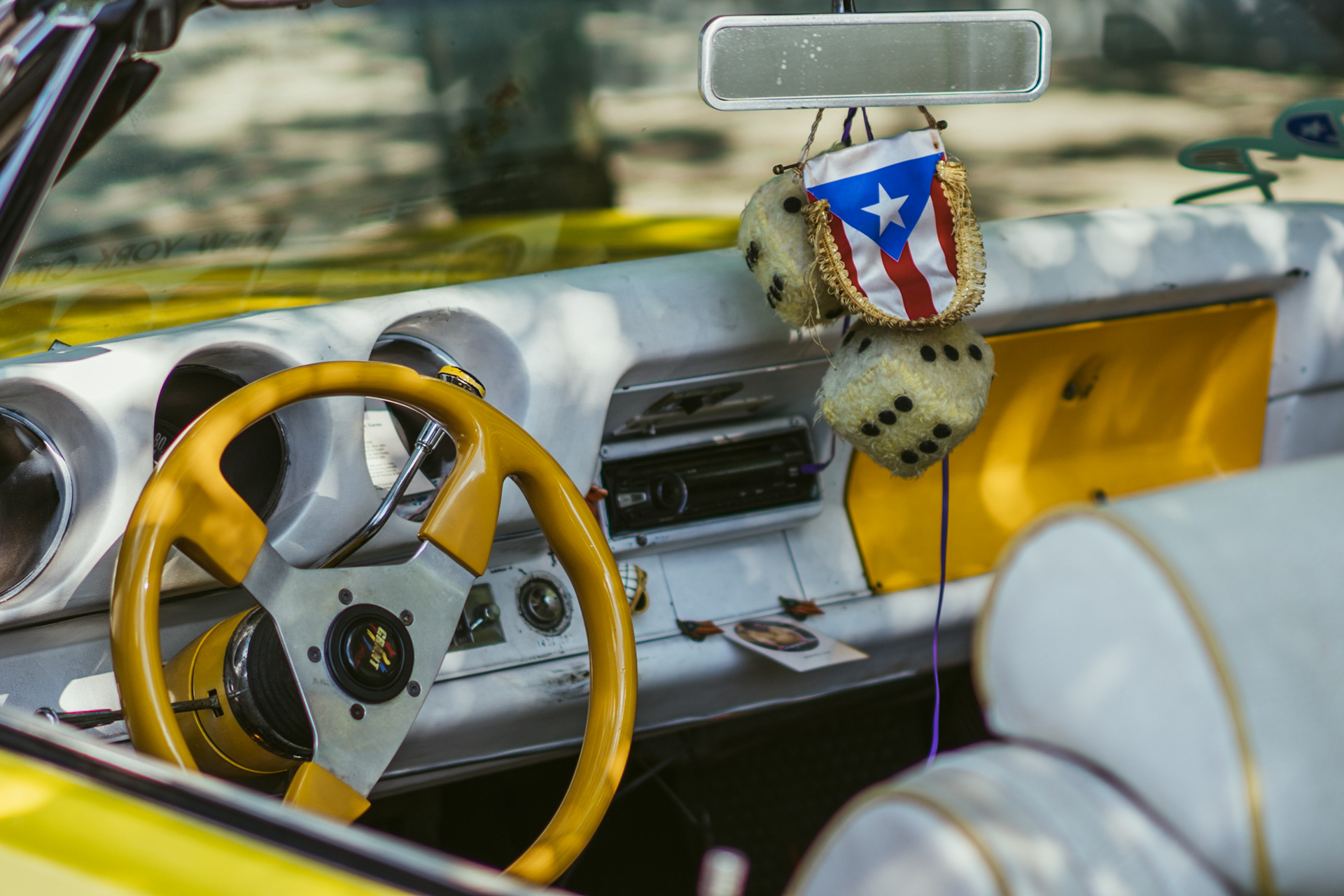 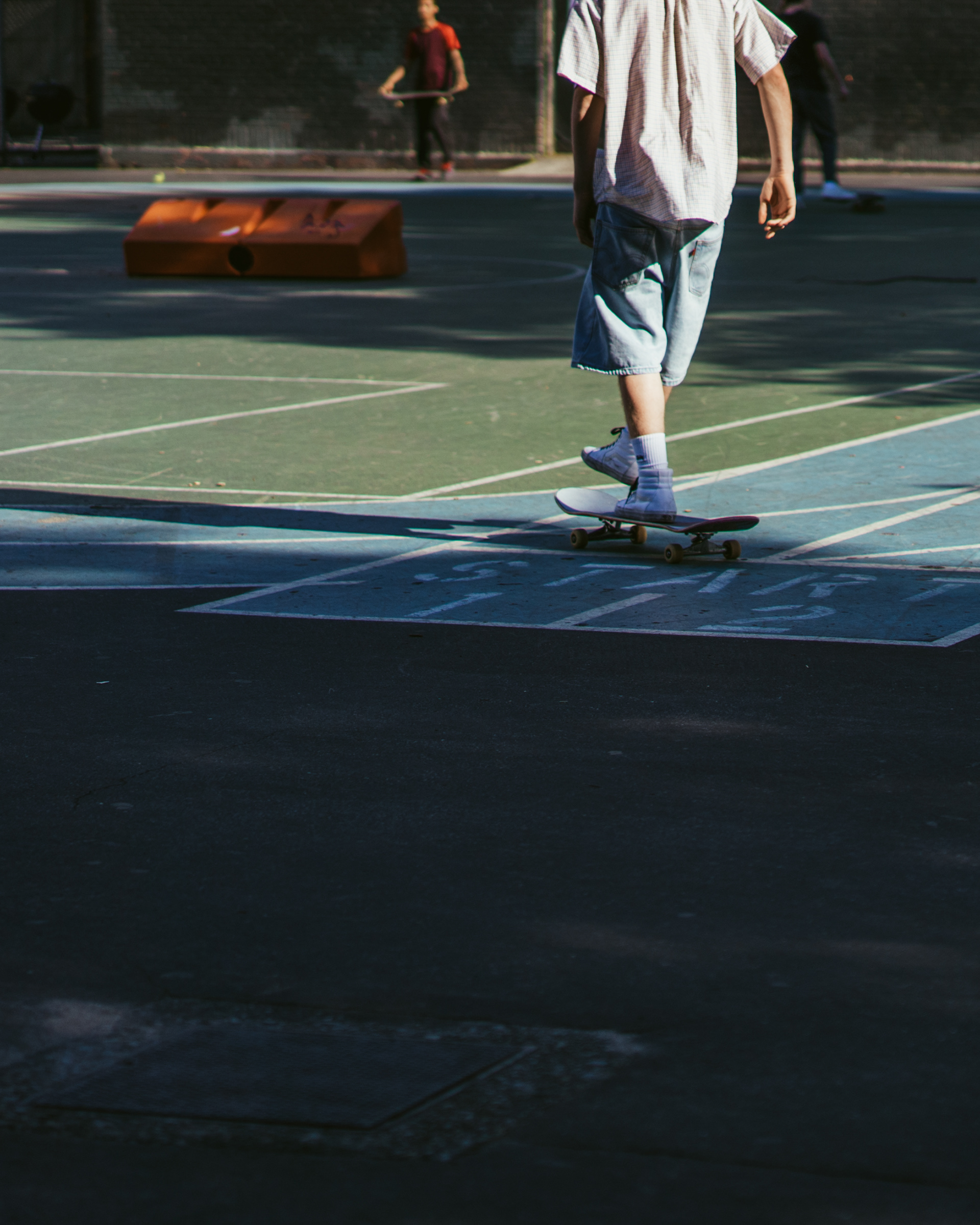 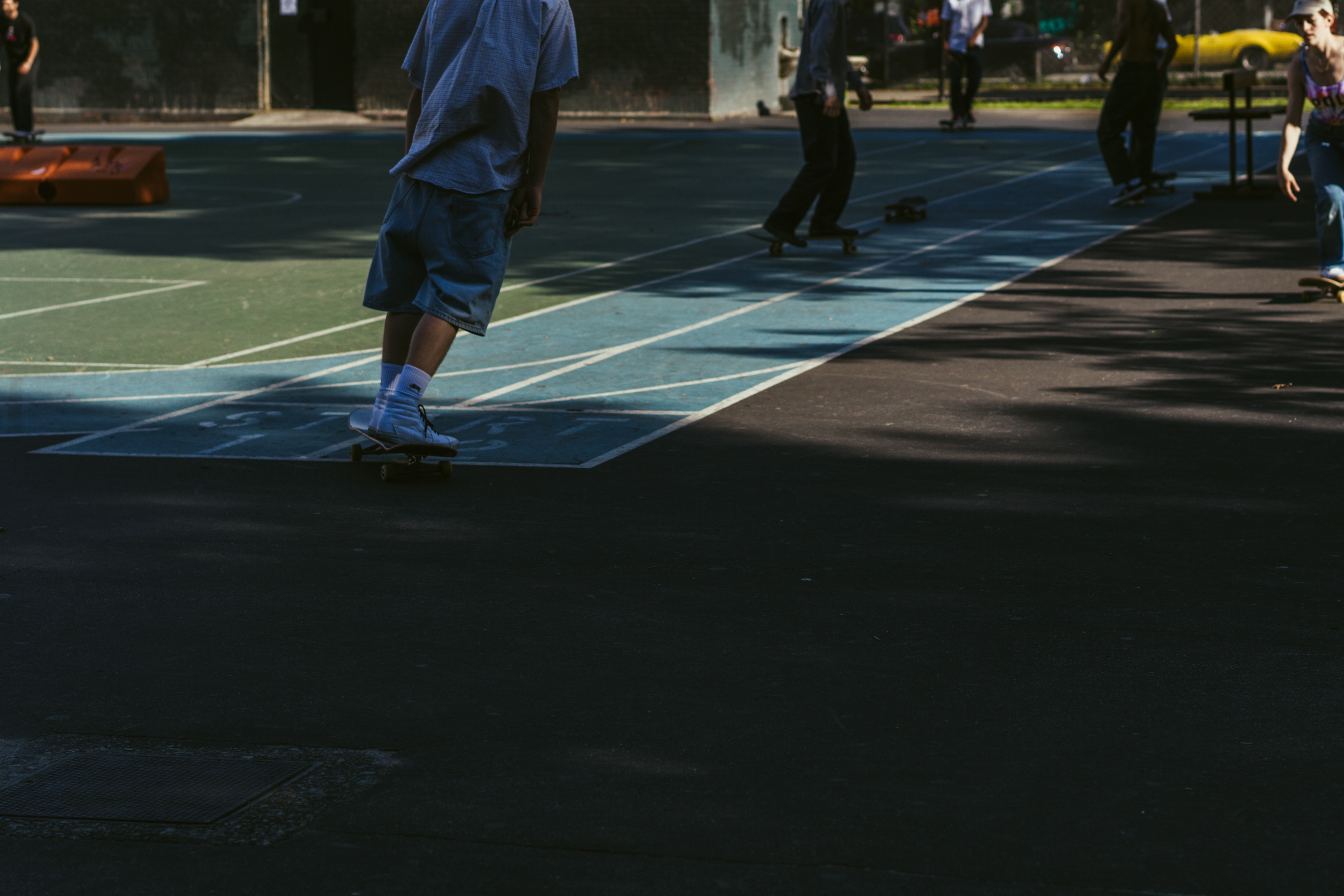 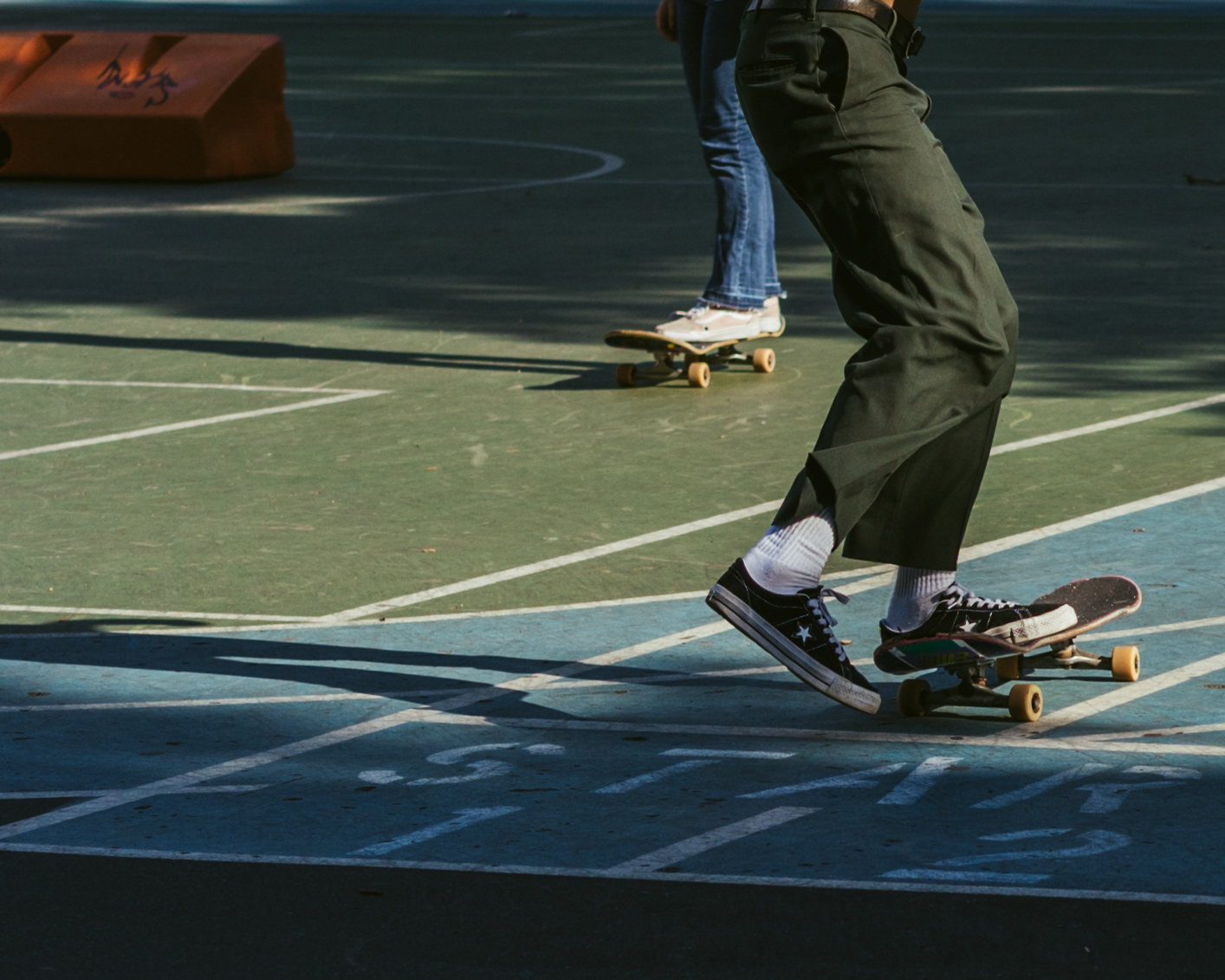 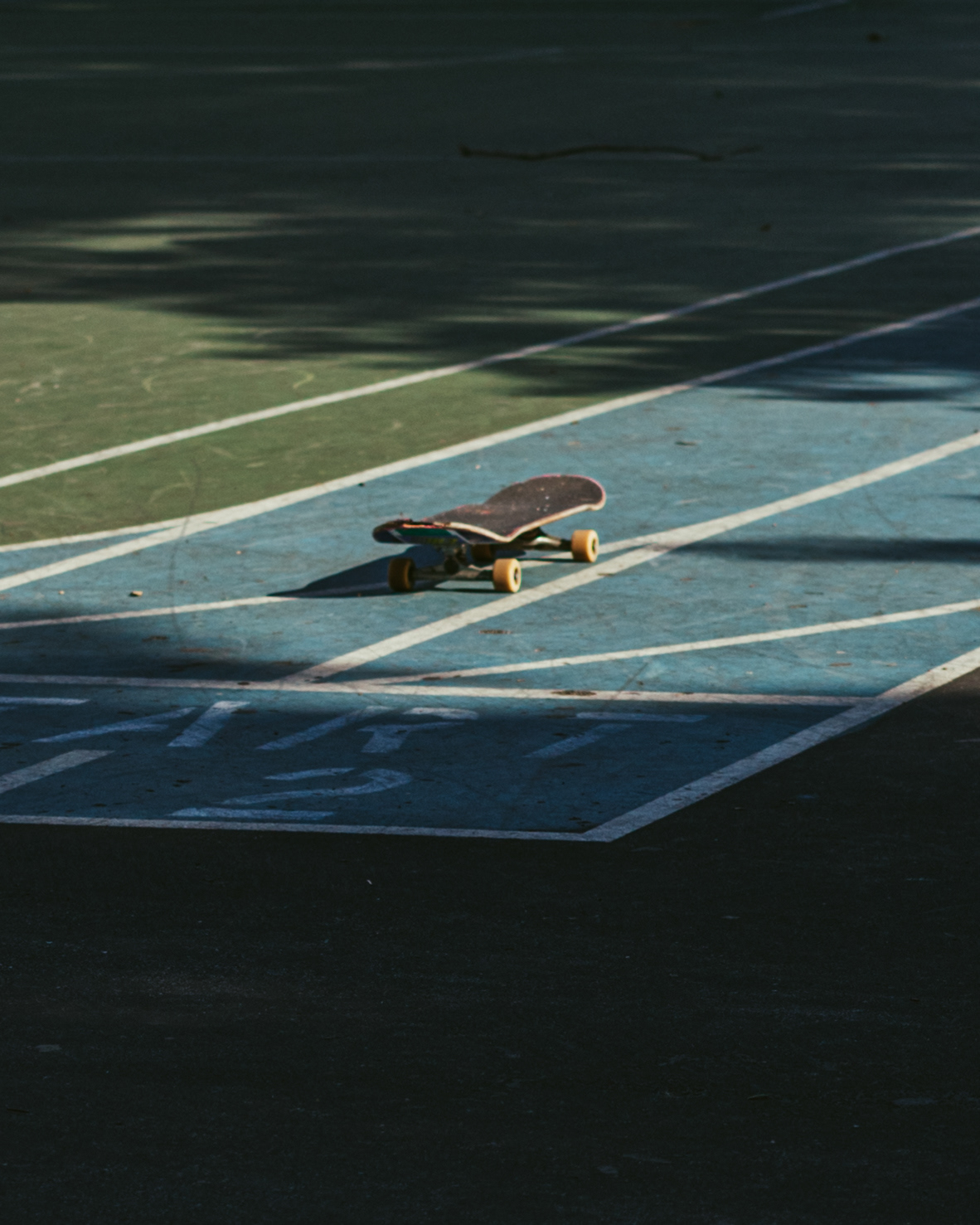 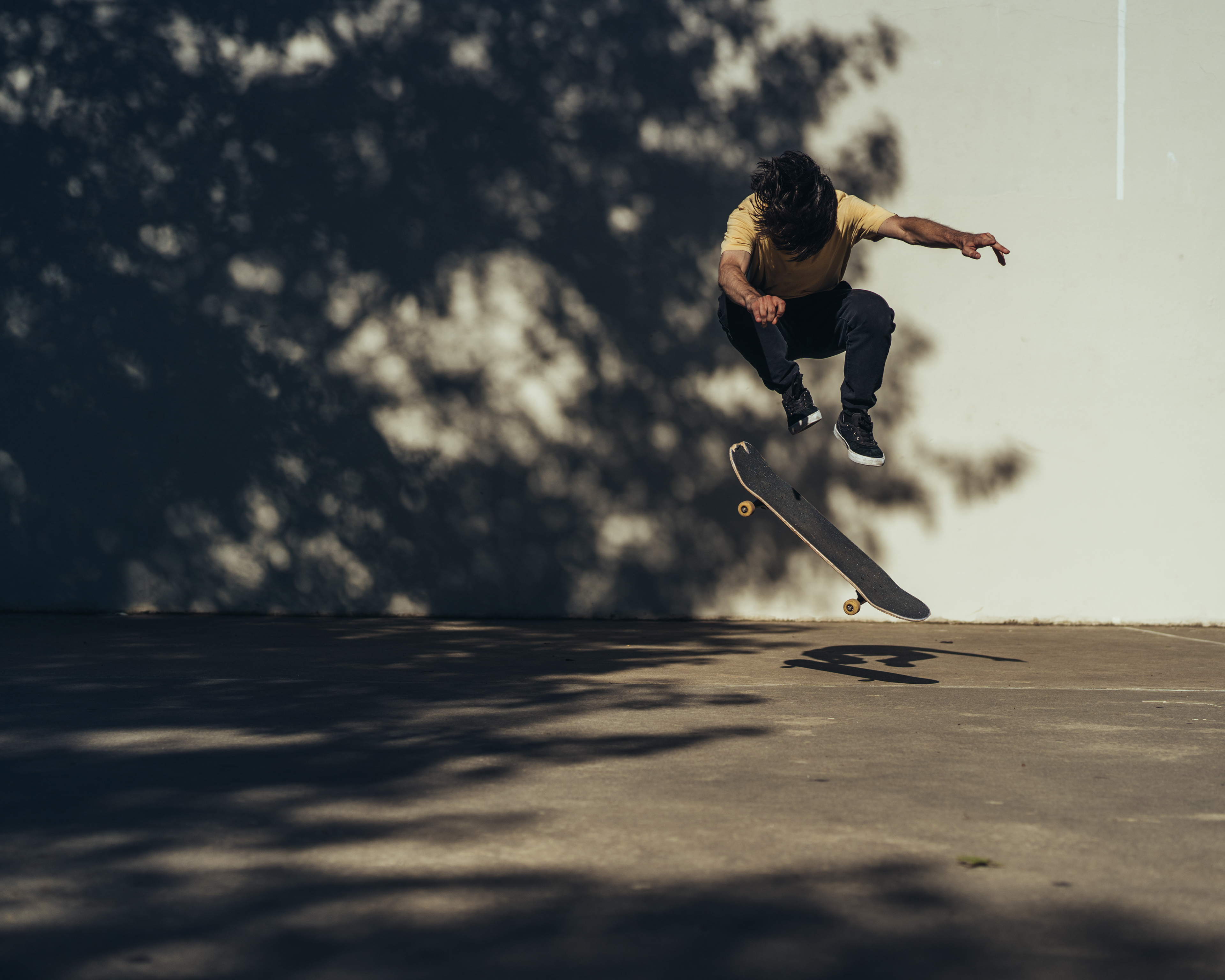 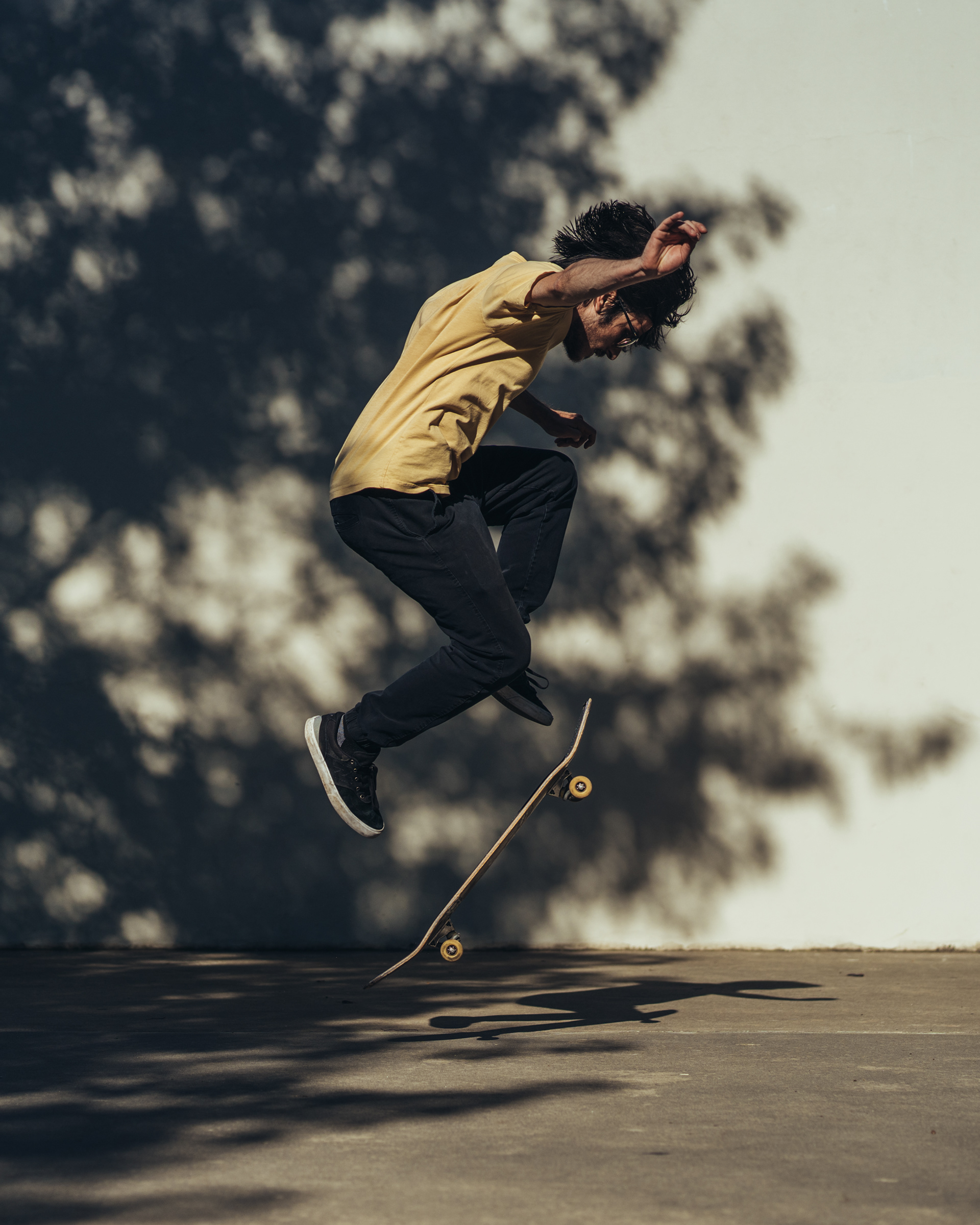 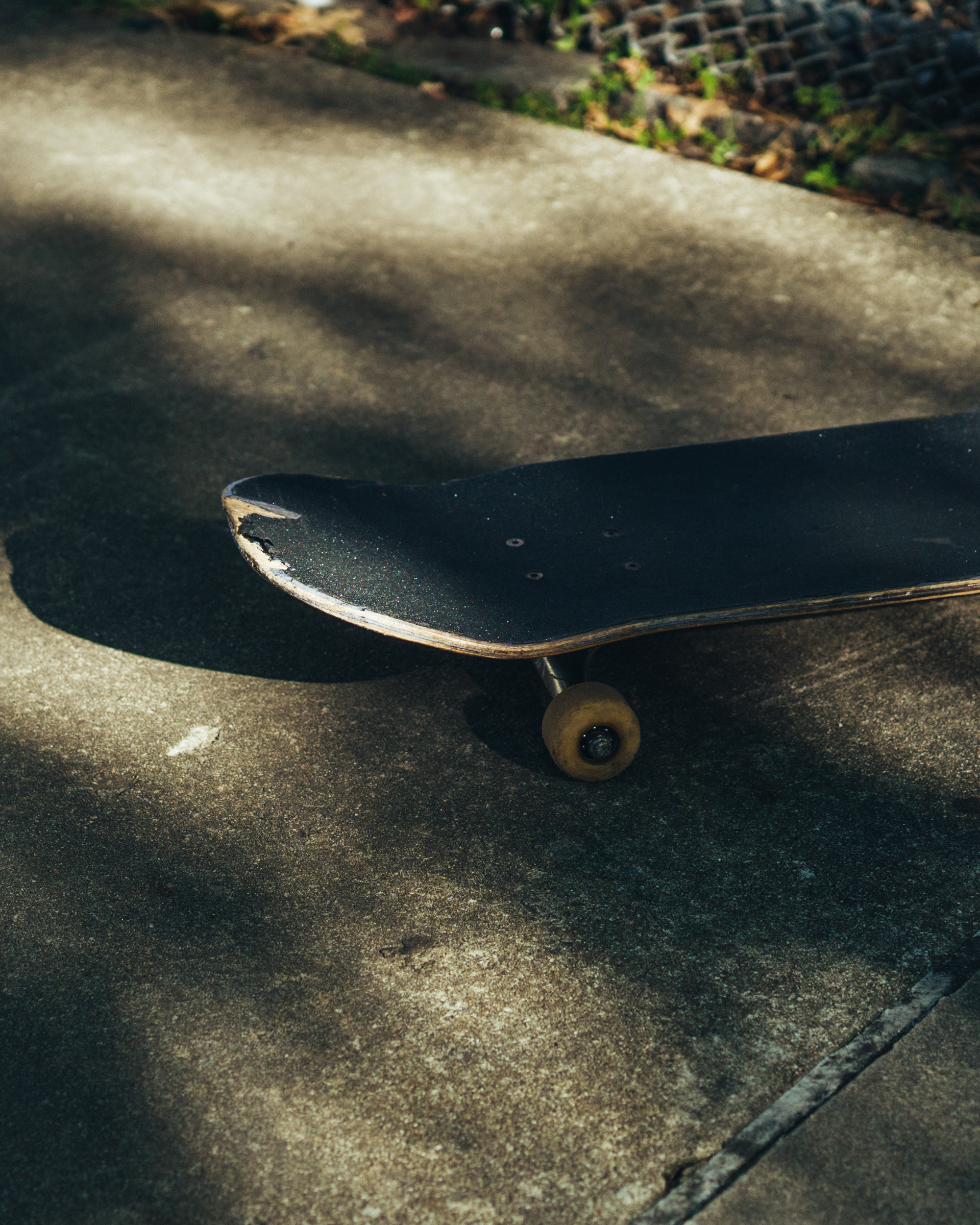 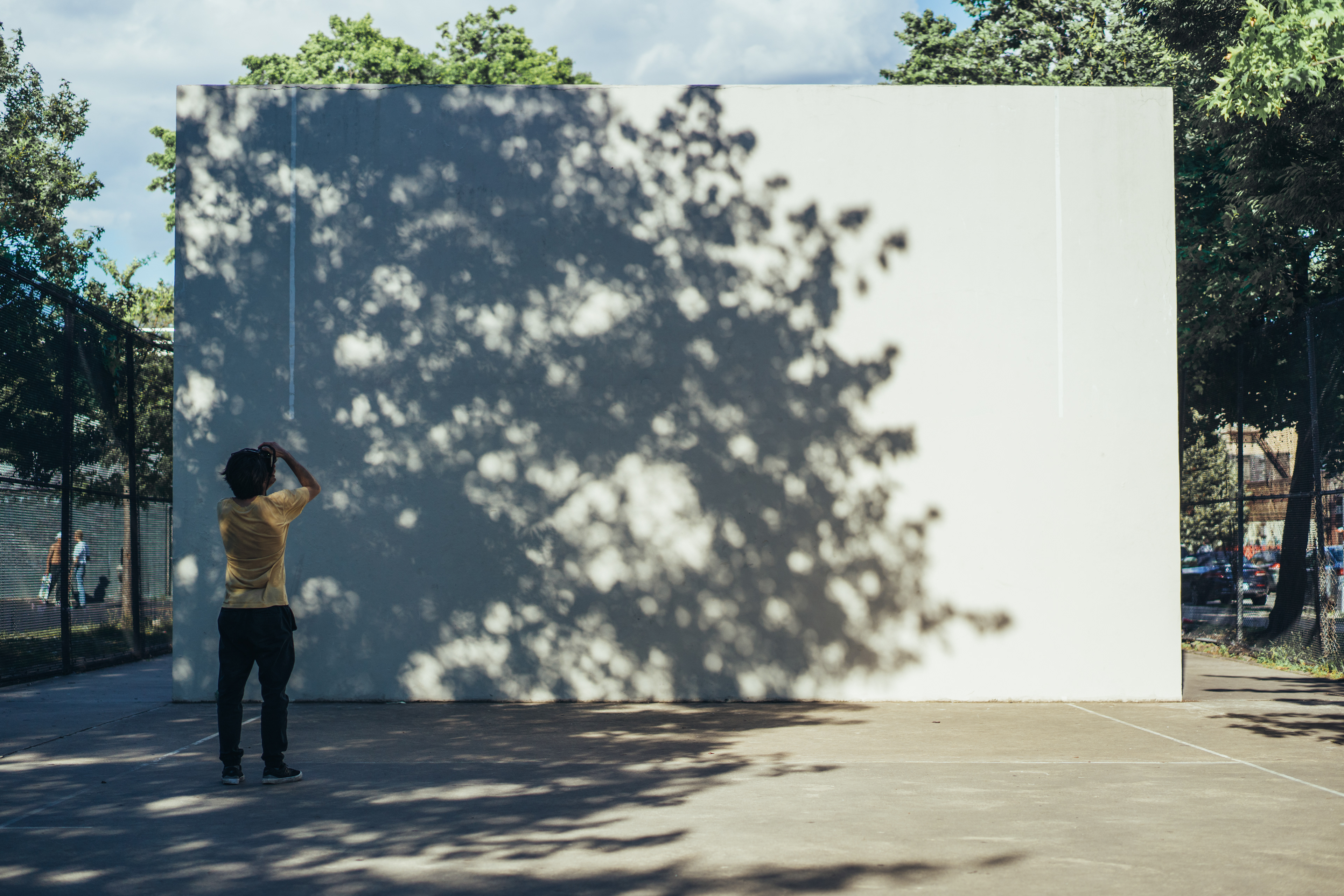 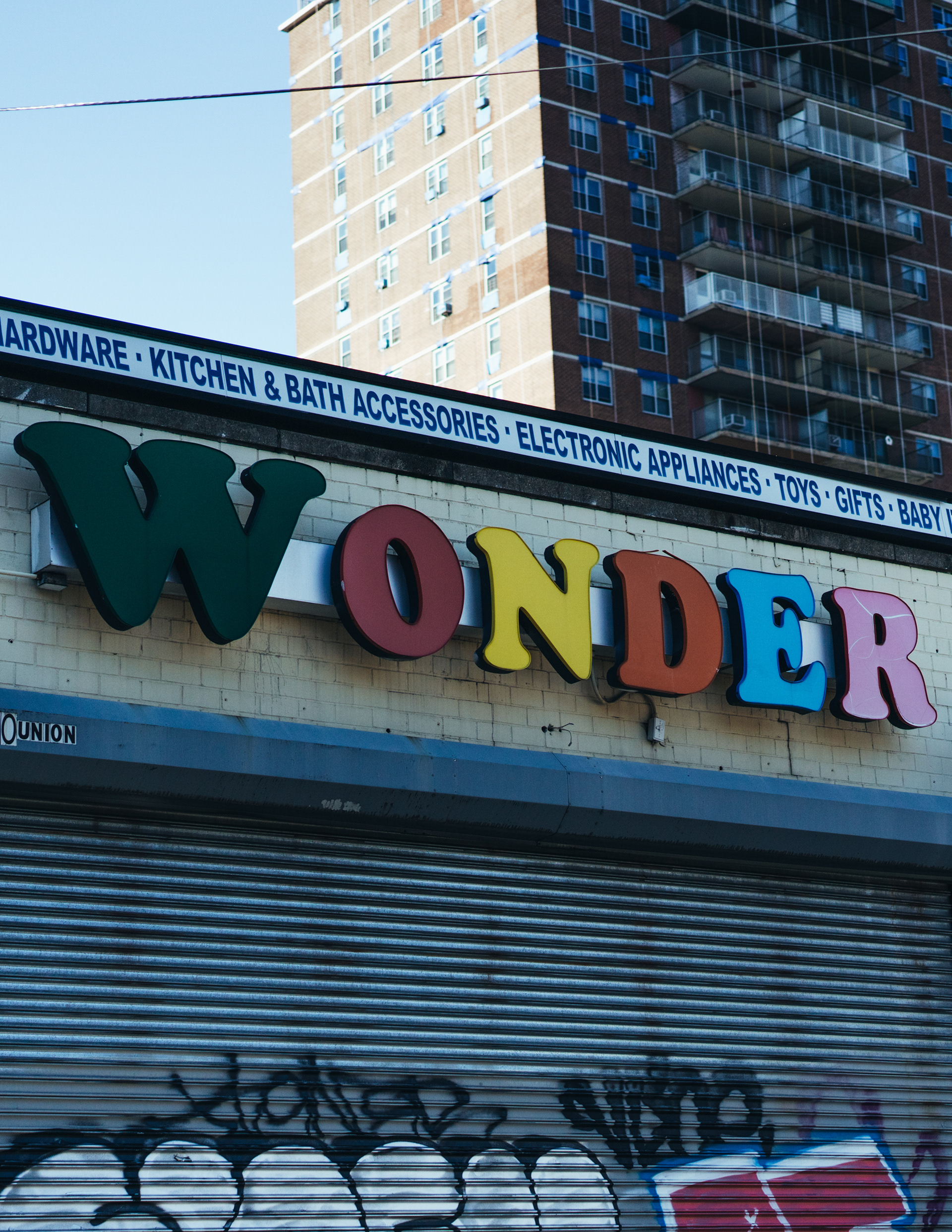 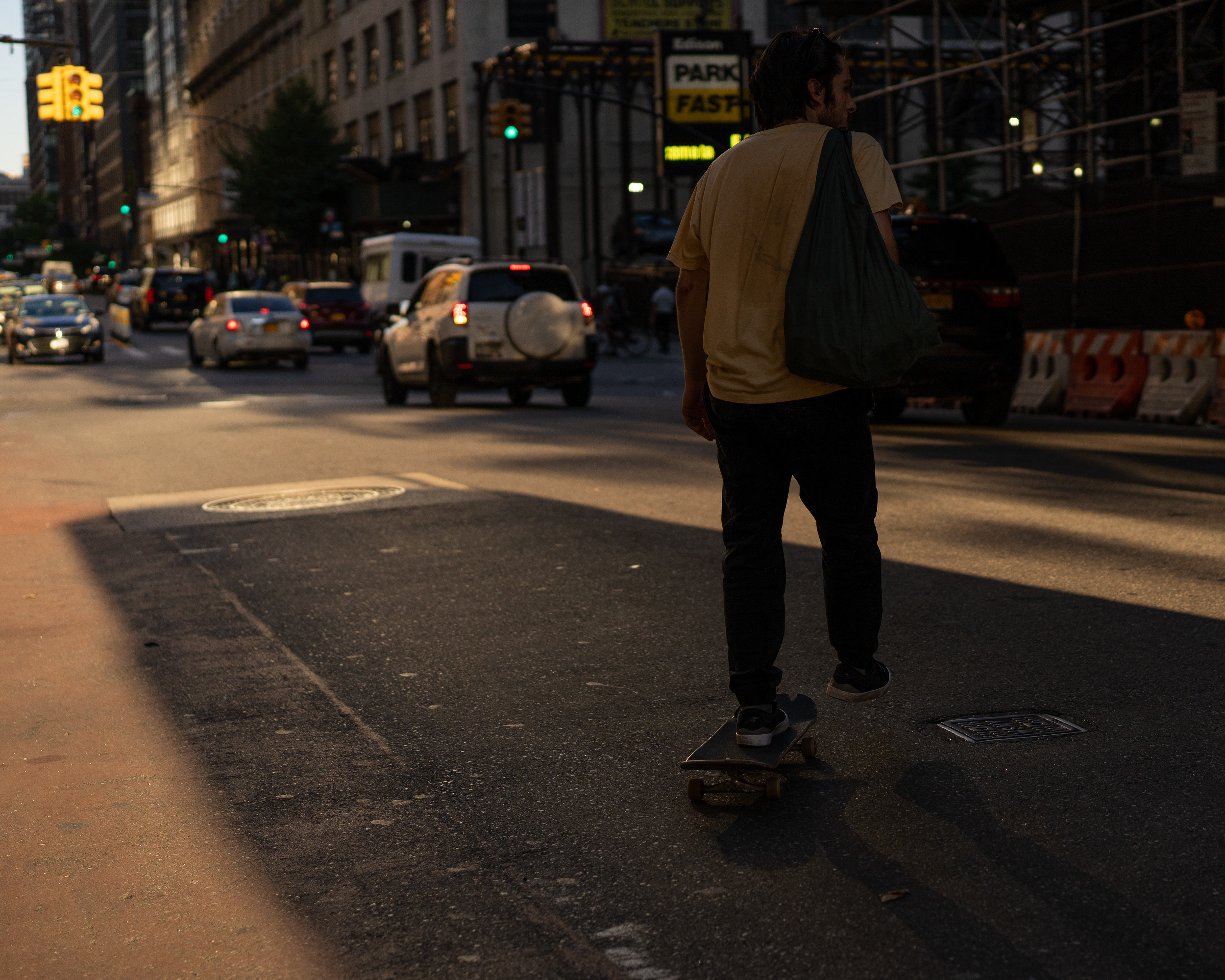